Not just fun and games: How the video game industry has leveled up

Not just fun and games: How the video game industry has leveled up

Summary: The convergence of social media and gaming, along with increased opportunities for in-game monetization and the addition of new gaming platforms have fueled growth in the industry. What trends may be of interest to investors?

Gaming has quietly been one of the biggest industries in the entertainment sector for years, but it grew at an unprecedented rate amid the pandemic—50 million Americans took up gaming in 2020, according to Morgan Stanley Research, a 31% year-over-year increase. Compare that to the previous two years, when users grew by just 7%.

Of course, a certain amount of regression is expected as the world reopens and people spend less time in virtual realities, but other secular trends in the gaming industry are likely to remain in place:

That's why Morgan Stanley Research anticipates gaming may experience considerable, sustained growth in the years ahead. For investors, three key factors may be worth watching.

Despite the antisocial stereotype that often precedes gaming enthusiasts, gaming is increasingly a means for making, building, and maintaining social relationships. 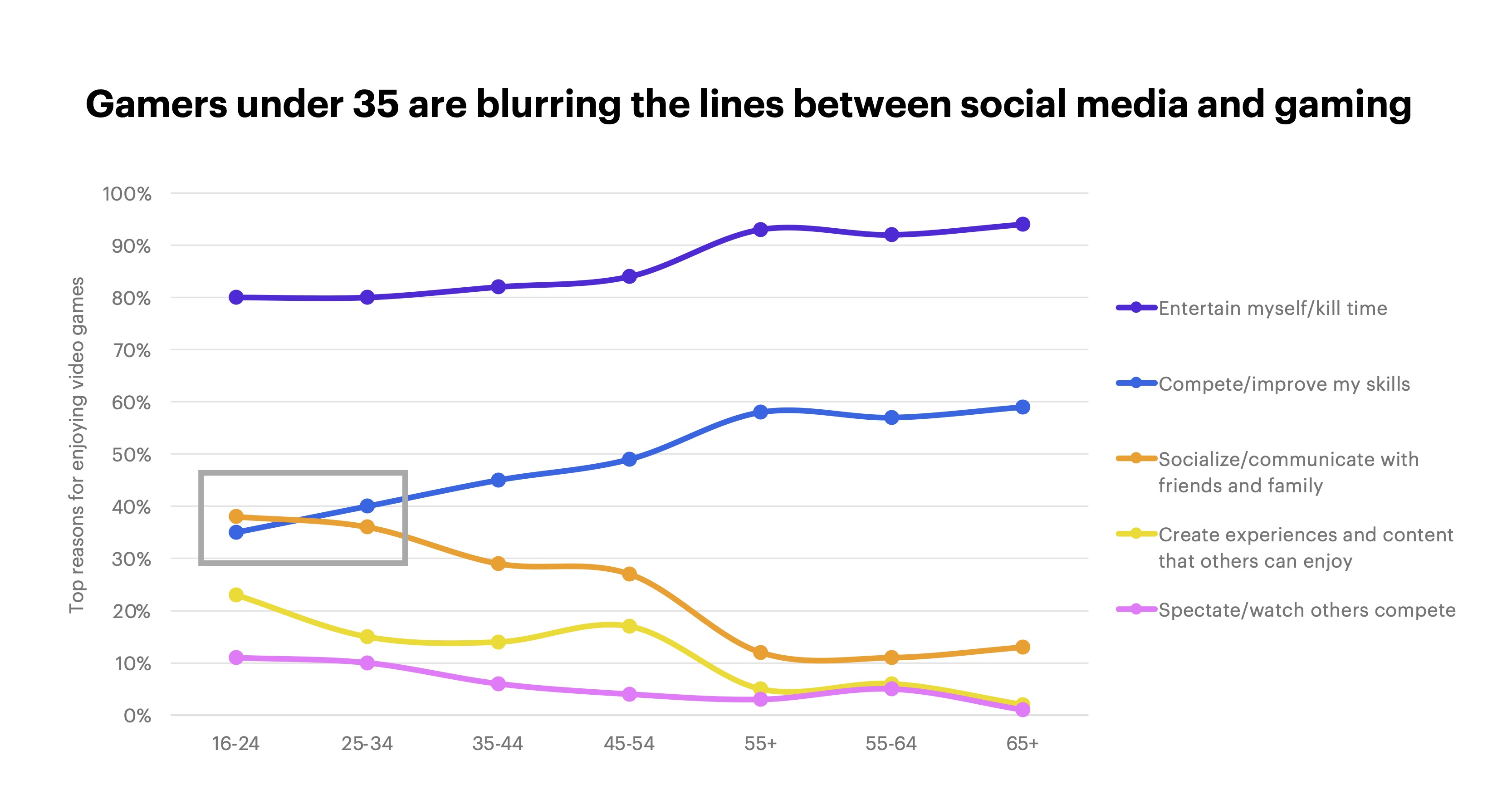 These trends indicate a merging of social media and gaming, which could help accelerate the growing popularity of platforms that provide fully fledged digital environments. It will be interesting to see whether these so-called metaverses can steal market share away from more traditional social media companies.

The social aspect of gaming feeds into an important source of revenue for the industry: microtransactions.

Much like people buy clothing, cars, and jewelry to confer status in the real world, gamers conduct in-game purchases to express their personalities and connect with others in the virtual world. On mobile games, in-game transactions are conducted to buy power-ups, new lives, or to purchase ad-free subscriptions to a game. For console gaming, gamers can purchase weapons to improve their play and fancy cars to flaunt to fellow gamers. This practice is taken to its extreme in metaverse gaming, in which users will speculate on real estate within a digital world.

Every so often, the industry leaps forward with the release of a new generation of gaming consoles, presenting an opportunity for game makers to develop ground-breaking new titles. These new consoles, with improved specs, also allow game studios to re-release classic titles, only this time with enhanced gameplay and visuals.

The marketing of these consoles and their accompanying games, both old and new, may continue to drive user spending in the coming years.

Bigger picture: The pandemic pulled forward about four years of video-game user growth, adding a higher percentage of US players than the previous three years combined. Of course, no industry is immune to risks—especially one that benefitted immensely from the unique stay-at-home environment of 2020. But Morgan Stanley Research analysts believe the social aspect of gaming, combined with video-game publishers’ ability to monetize increased engagement may present a compelling story for investors. As always, though, decisions should align with individual investing goals, timelines, and risk tolerance.

The source of this article, More Evidence of Social Media and Gaming Blurring Together, was originally published on June 24, 2021.